A brief history of the Trust

The origin of the Trust dates back to 27th June 1832 when a meeting was held in Exeter to establish the Female County Refuge.  Subscriptions and donations were forthcoming and the monies laid the foundation for the Female Refuge, later The Devon and Exeter Reformatory and then in the 1930s an Approved School.  In 1969, the Children and Young Persons Act was passed and in 1973 the Approved School became the Farringdon House Community Home with Education on the Premises.  Following further government legislation, Community Homes with Education on the Premises ceased in 1983.

The buildings and land at Farringdon were sold and the money was invested in the Trust. The Trust has been revised under Charity Act law to meet changes in society over the decades. Nowadays the Trust is officially known as The Farringdon House School Trust, registered Charity number 228739.

The Trust is a Capital Investment Trust. We do not own property nor do we collect funds and do not use capital monies, just interest from capital.

As with any Trust there are strict criteria. Primarily it is an Educational Trust for young people in Devon and the recipients of any award must reside in Devon or be in care to Devon County Council.

The type of application varies from special educational help, maybe for extra help with lessons, applications for purchasing musical instruments, even help to purchase a special wheel chair, to a special school project to help fund a computer suite. The needs of individuals and organisations vary considerably. We have also helped to fund some young people through university and we currently fund a bursary for a Devon student at Exeter University.

During the last twenty or so years over one million pounds have been granted from the Farringdon House School Trust to meet the needs of young people in Devon. 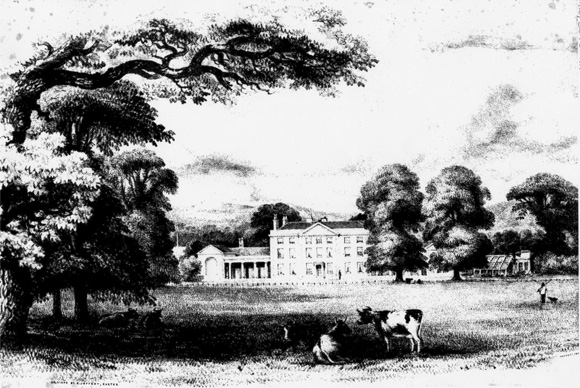